Why this work is so important

The National Geospatial-Intelligence Agency (NGA) Support Team to SOUTHCOM provides analytic capabilities that support these operations throughout Latin America and the Caribbean. SOUTHCOM’s most pressing analytic concerns for HADR and countering illicit trafficking include change detection of disaster-affected areas and indications of illicit air travel. CrowdAI will deploy components of its end-to-end AI platform and assist NGA and other SOUTHCOM personnel with creating and deploying advanced computer vision models that assess building and road damage, as well as identify illicit airfields from various imagery sources. The resulting analyses will not only enable rapid decision-making, but can be shared freely with regional partners.

This award builds upon the successful work CrowdAI has conducted with the AF and the Joint Artificial Intelligence Center (JAIC) since 2019 to create custom computer vision models for use cases as varied as building maintenance at AF bases to natural disaster response.

“We’re excited to expand our previous work with the Air Force to help people in need after disaster strikes and reduce threats posed by illicit trafficking,” Devaki Raj, CEO of CrowdAI, said of the award. “We’re especially excited not only to deploy models for these missions, but also to deploy components of our end-to-end AI platform, enabling SOUTHCOM to be actively engaged in the creation of these models.”

Established in 2017 by the Secretary of the Air Force and reporting to the Vice Chief of Staff of the Air Force, AFWERX is a catalyst for agile Air Force engagement across industry, academia and non-traditional contributors to create transformative opportunities and foster an Air Force culture of innovation. The ultimate aim is to solve problems and enhance the effectiveness of the Air Force.

SOUTHCOM, located in Doral, Fla., is one of 11 unified Combatant Commands in the Department of Defense. SOUTHCOM is responsible for providing contingency planning, operations, security cooperation, and U.S. force protection in Central America, South America, and the Caribbean (except U.S. commonwealths, territories, and possessions). SOUTHCOM is also responsible for ensuring the defense of the Panama Canal.

About the National Geospatial-Intelligence Agency

The NGA Support Team to SOUTHCOM provides geospatial intelligence (GEOINT) analysis to support command mission objectives. NGA, a combat support agency of the Department of Defense and member of the U.S. Intelligence Community, is the GEOINT functional manager with the primary mission of collecting, analyzing, and distributing intelligence products in support of national security objectives. 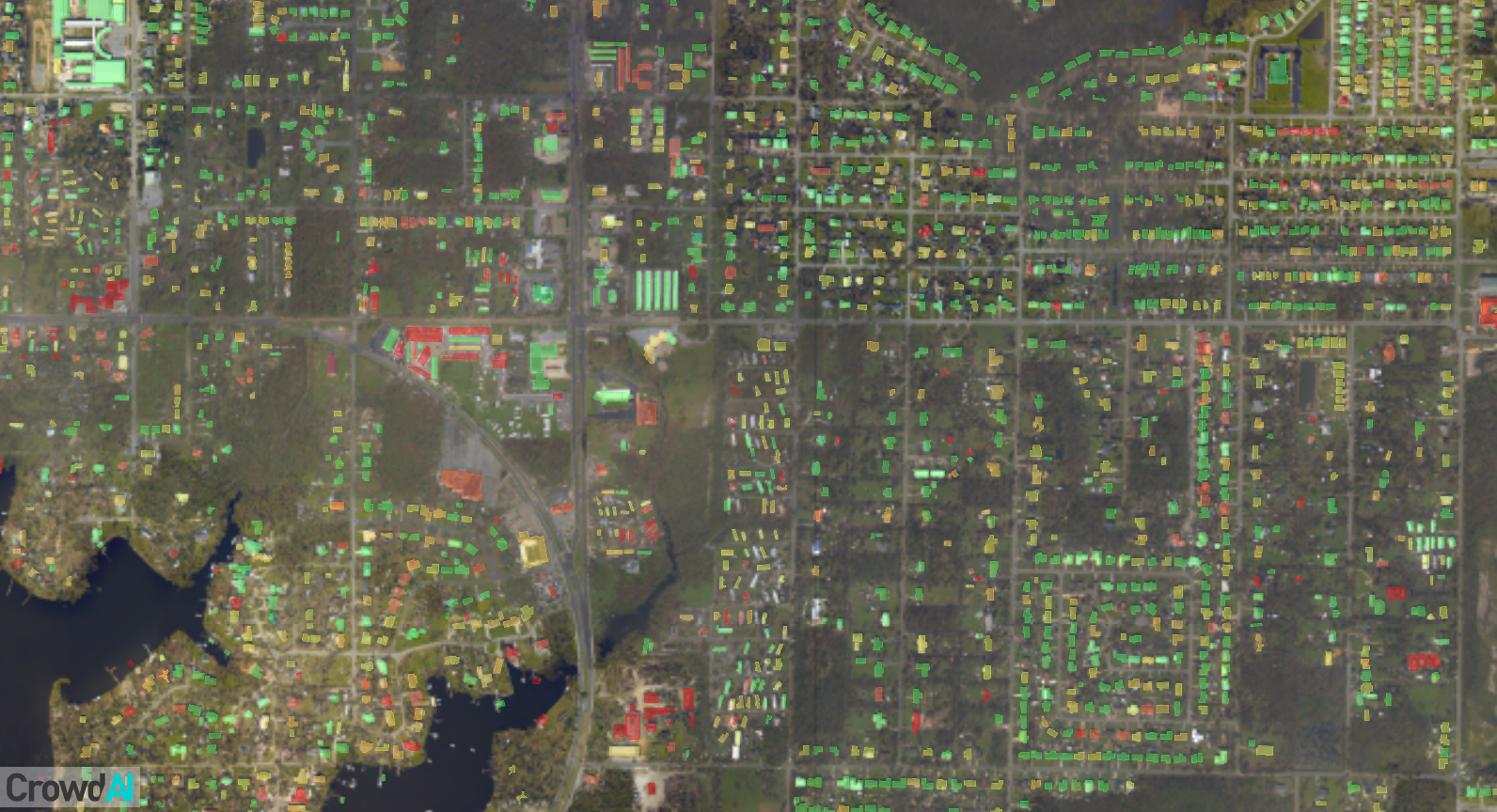 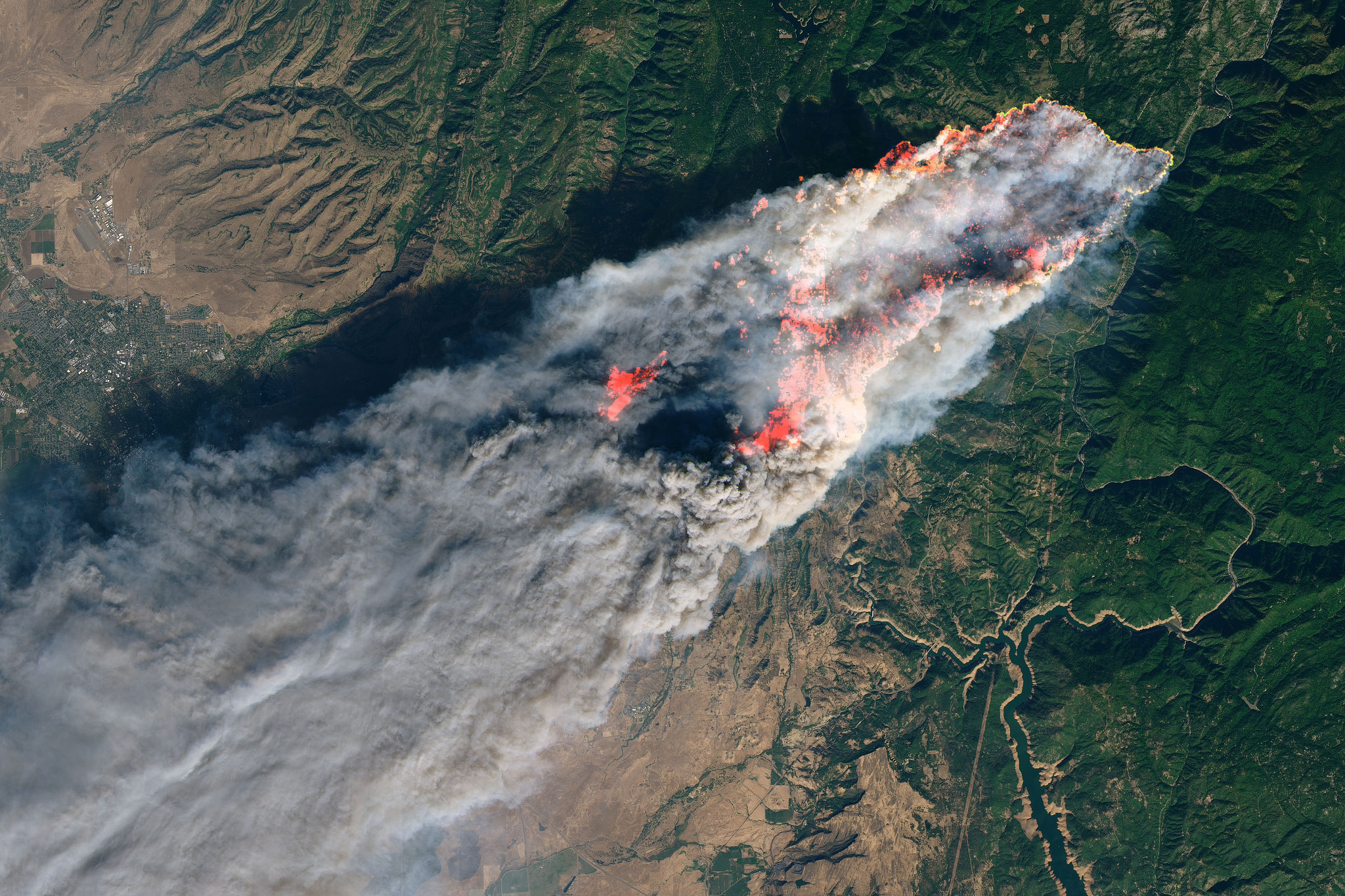 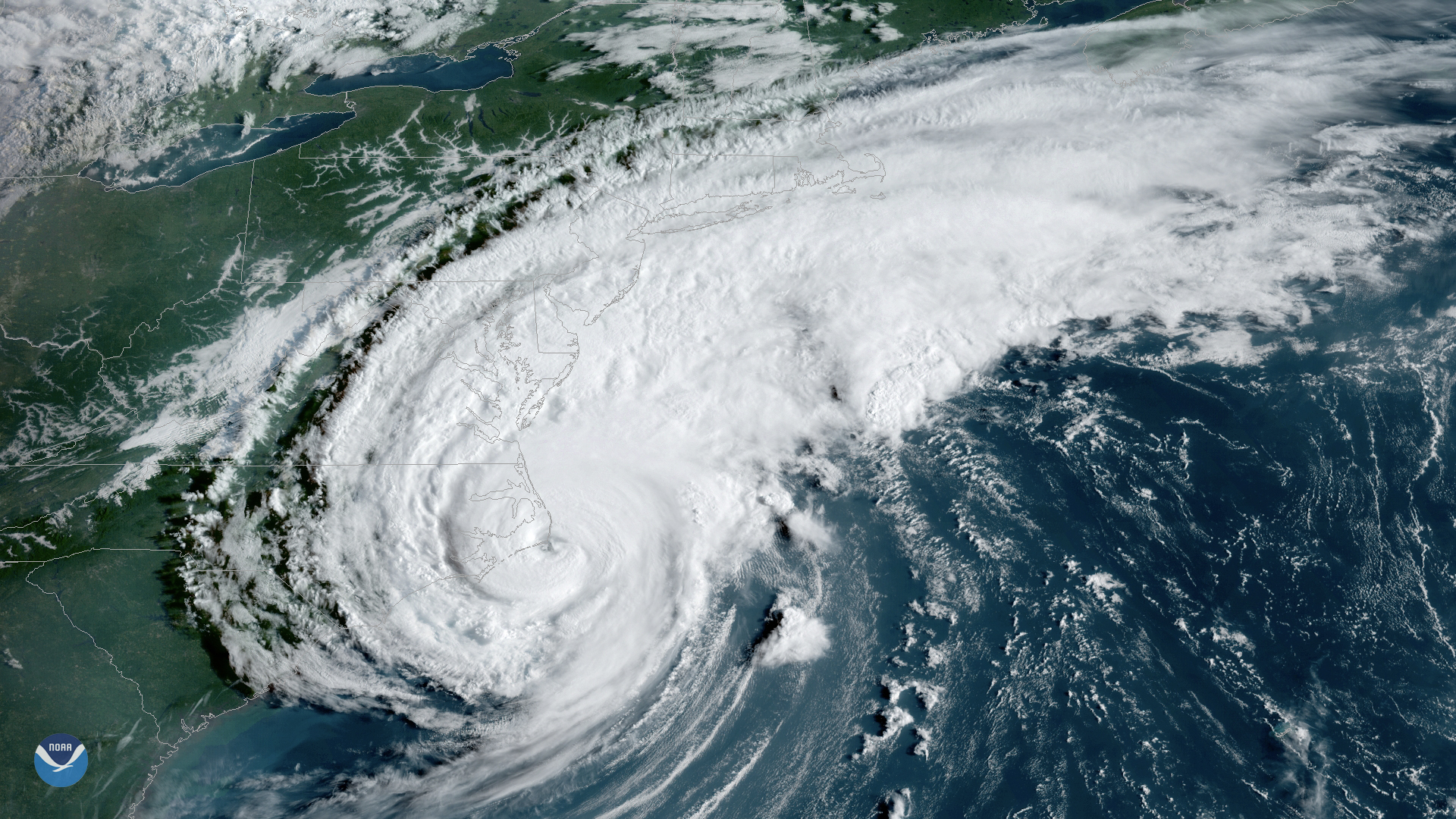 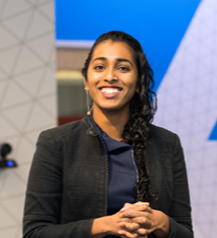